by BB Staff
in Social / Viral
Reading Time: 2 mins read
A A

Comedian Kapil Sharma surprised the fans with one of his posts on social media on the previous day. Kapil announced his upcoming project ‘Mega Blockster’. Kapil Sharma’s photo appeared on this poster and also gave information about the trailer of this project. This post of Kapil Sharma came in more discussions when a similar poster has also been shared by stars like Deepika Padukone and cricketer Rohit Sharma. Many people believed that all these stars are going to be seen together in a film or series. But now information has been received about what is a ‘Mega Blockbuster’. 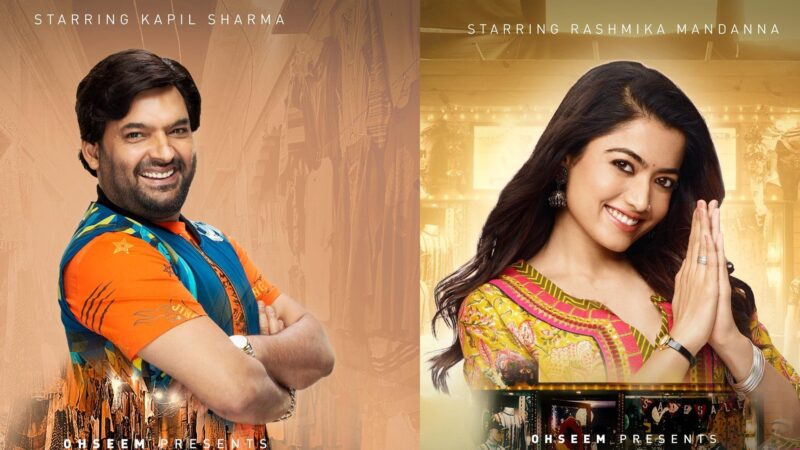 Liger: ‘I am going to Hollywood to pursue my career…’, memes are flooded on this dialogue of Ananya Pandey

Apart from Deepika Padukone, Rohit Sharma, Sourav Ganguly, Rashmika Mandanna, South’s superstars Karthi, Trisha Krishnan also shared the poster of ‘Mega Blockbuster’ on their social media accounts, taking the excitement of the fans one level higher. Everyone is waiting for the trailer of this project because fans want to see in which film or web series this artist is going to be seen. But Sourav Ganguly shared the poster of ‘Mega Blockbuster’ on social media, making fans aware of the project. 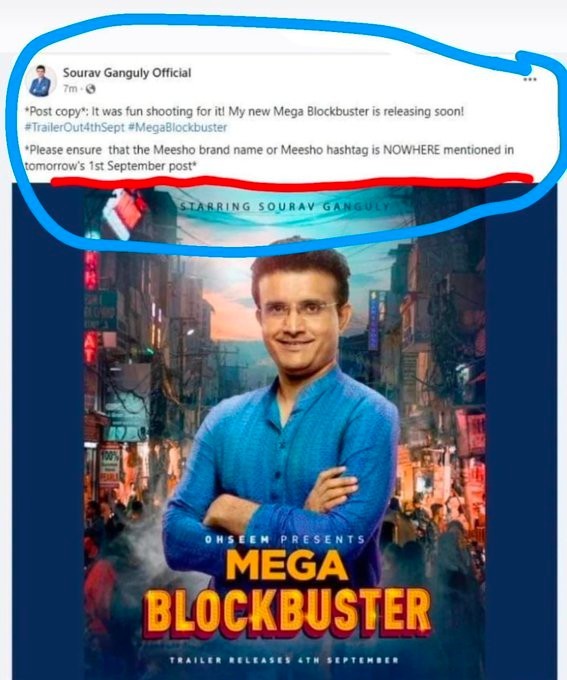 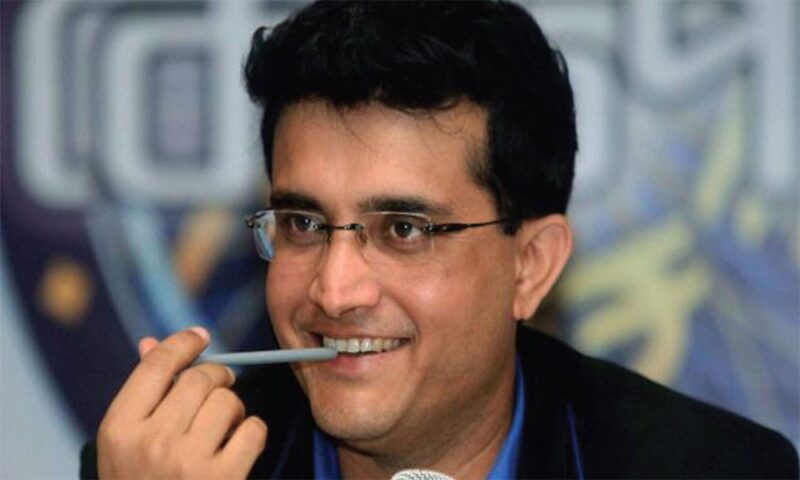 Actually, Sourav Ganguly copied the content of the PR copy on the social media post and this mistake was caught by the fans too. Social media users took a screenshot of Sourav Ganguly’s post and went viral. People on social media believe that this upcoming project of all the stars is neither a film nor a web series. Rather, everyone will be seen promoting a shopping application together. 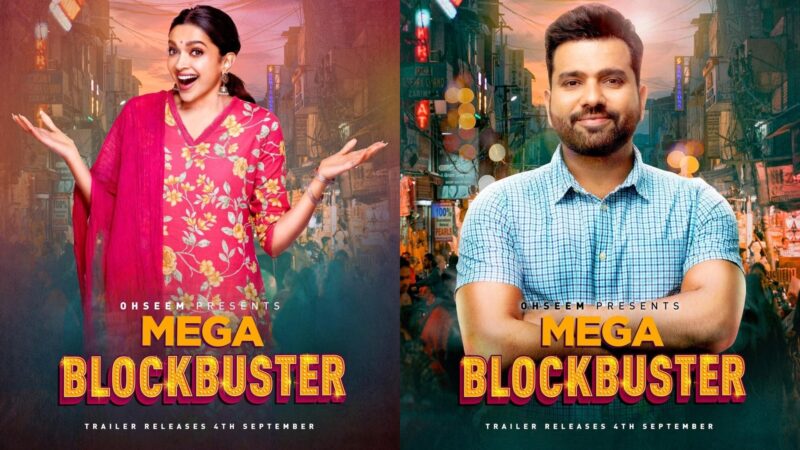 This post is becoming increasingly viral on social media, which is being told of Sourav Ganguly. It can be seen in this post that Sourav Ganguly has copied and shared the content of the company, in which information about the trailer has also been given. Users took screenshots and thus came to know that Mega Blockbuster is an advertisement campaign of a company. However, today the trailer of ‘Mega Blockbuster’ will be released, so that the fans will also get the right answers to all their questions.