The differences between India and Pakistan are not hidden from anyone. The relationship between the two countries is not very special, and the effect of this war is also visible on the cinema. Many such actors come to India from Pakistan, who want to make a career in Bollywood and have earned a name by coming here. But many Indian TV serials and reality shows have been banned in Pakistan. Let us tell you those serials and the reason for their ban. 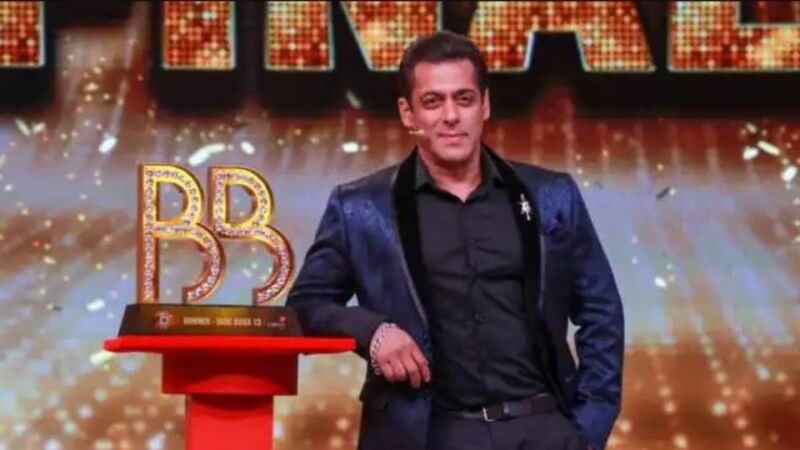 Bad news came from the sets of “Taarak Mehta”, Champak Chacha was seriously injured in the shooting, know how is his health now.

This actress of ‘Diya Aur Baati Hum’ who married herself is going to be a mother? The actress said- I am….

Bigg Boss 16: Sherlyn Chopra gets angry on Sajid Khan, says- ‘He had opened his private part in front of me’

Bigg Boss is one of the most popular reality shows in India. So far 15 seasons have come of this reality show of Salman Khan and now the fans are waiting for the 16th season. However, the show is banned in Pakistan. The reason for this is the hate speech spoken in the show. Celebs are seen as contestants in this show. Meanwhile, there are many disputes between them in sports and games, due to which there has been a ruckus between the celebs. That is why the Government of Pakistan has banned this show. 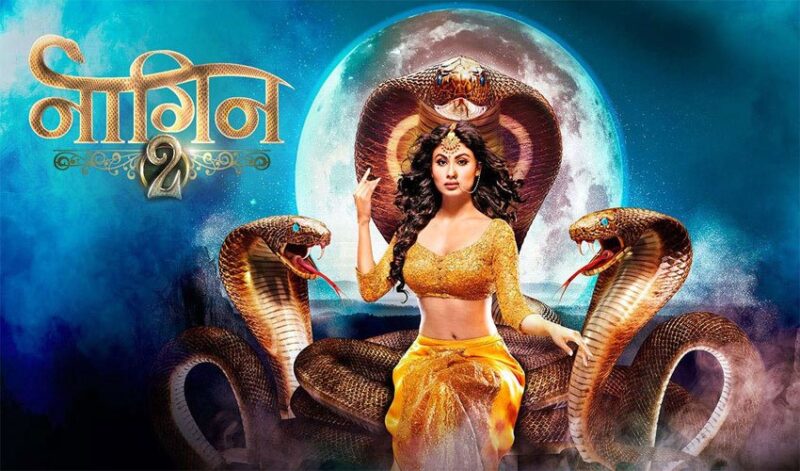 After ‘Bigg Boss’, the second name in this list is ‘Naagin’, which is a popular serial of Ekta Kapoor. Many actresses have been seen as serpents in this show, and the TRP of this show is also in discussion. Not only this, this show is also very much liked in Pakistan. The first season of this serial was telecast in Pakistan but after its season 1, the government of Pakistan banned it 2 days before the release of the second season. 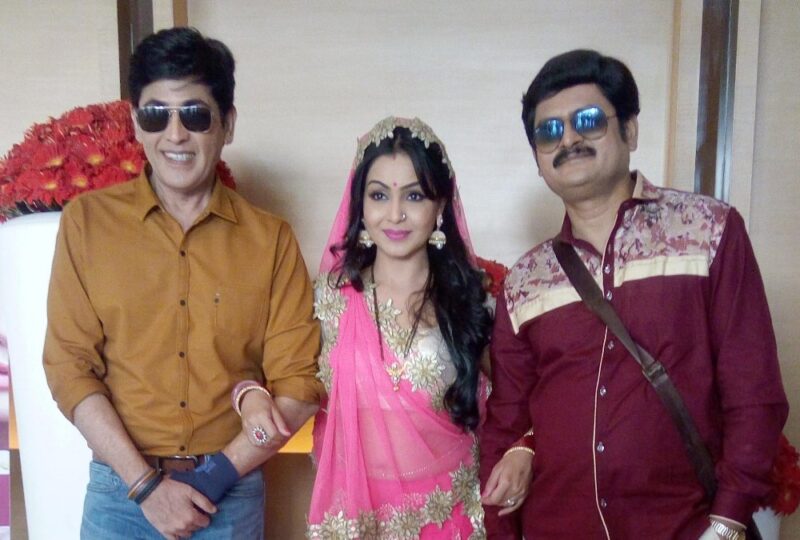 Bhabhi Ji Ghar Par Hain is a comedy serial in which Shilpa Shinde played the role of Angoori Bhabhi. But now Shubhangi Atre is playing this role. In this serial, the story of two such neighbours has been shown, who pay more attention to each other’s wife. According to India, the concept of this show is absolutely fine but in Pakistan this show was banned. 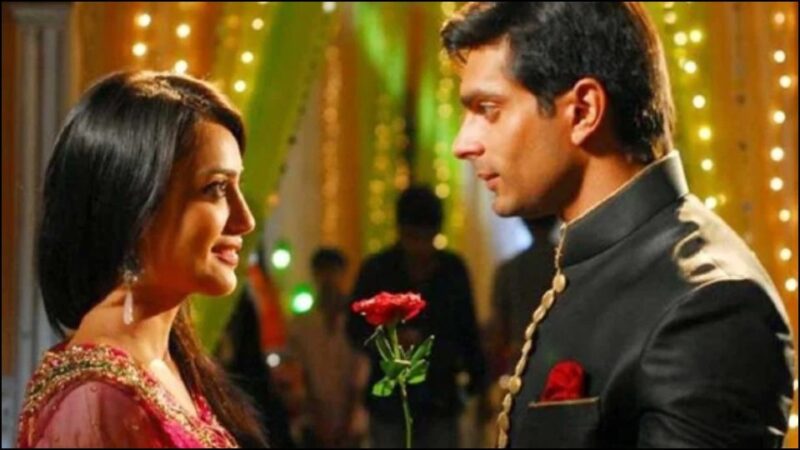 Surbhi Jyoti and Karan Singh Grover starrer serial ‘Qubool Hai’ was telecast from the year 2012 to 2016. An Indian Muslim family was shown in the story of this serial. But this show was also banned in Pakistan. Let us tell you that this serial is given the credit of starting new stories based on Muslim society on the Indian small screen. 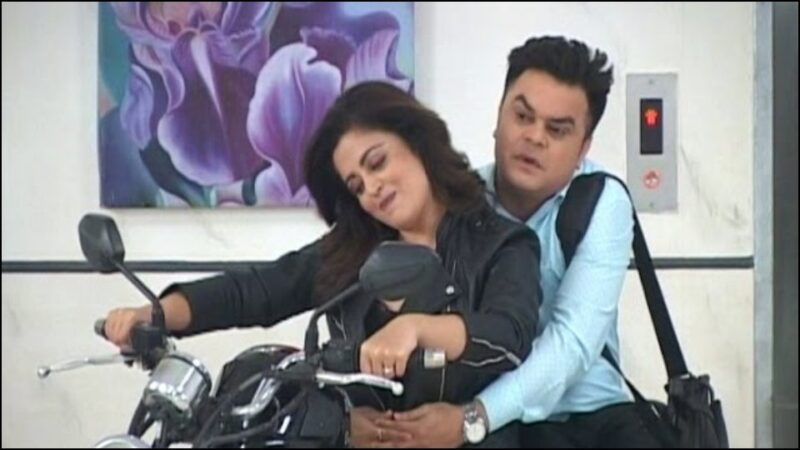 May I Come In Madam

‘May I Come in Madam’ was a comedy based serial, which was well-liked in India. But this serial was also banned in Pakistan, bad content of the show was said to be the reason.