by BB Staff
in South Indian Cinema
Reading Time: 1 min read
A A

Looking at the box office figures, it has been very good for the Tamil industry. So far in the year 2022, many films have earned a lot. Not only in South, these films were seen in Hindi-speaking areas. Now, director Mani Ratnam’s film Ponniyin Selvan 1 is going to be released. Before that, let’s take a look at this year’s Tamil hits. 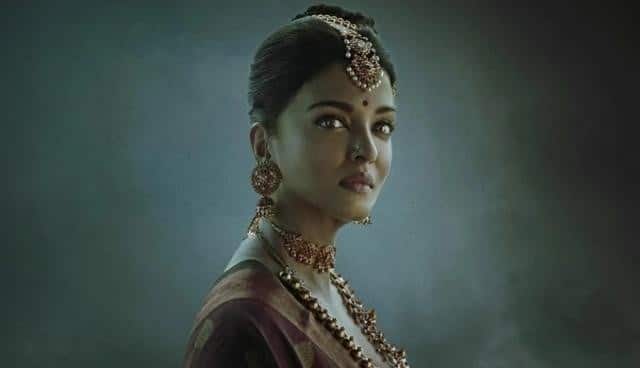 Mountain of grief has fallen on South Superstar Mahesh Babu, the actor is broken by the death of a very close person

Movie Release This Week: Not one or two, 21 films are being released this week, there will be a bang for cine-lovers

The ‘Leela’ of the super hit film “Kantara” is not flower but fire, you too will also fall in love like ‘Shiva’ after seeing the pictures.

First of all let’s talk about Ponniyin Selvan 1. The film will release in cinemas on 30 September. The film stars South’s veteran actors Vikram, Aishwarya Rai, Jayam Ravi, Karthi, Trisha Krishnan and Shobhita Dhulipala. Apart from Hindi, the film will also be released in other languages 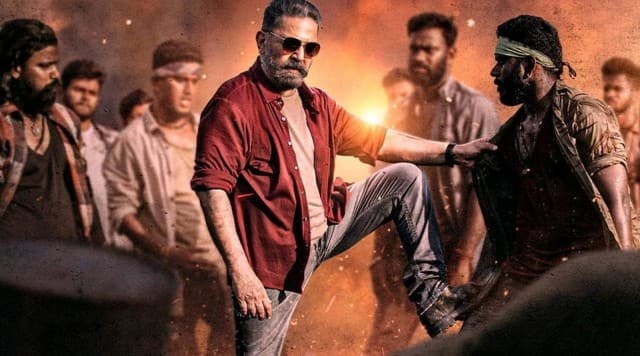 Kamal Haasan, Vijay Sethupathi and Fahad Faasil starrer Vikram is one of the biggest Tamil films of the year. The film did 414 crores worldwide collection. 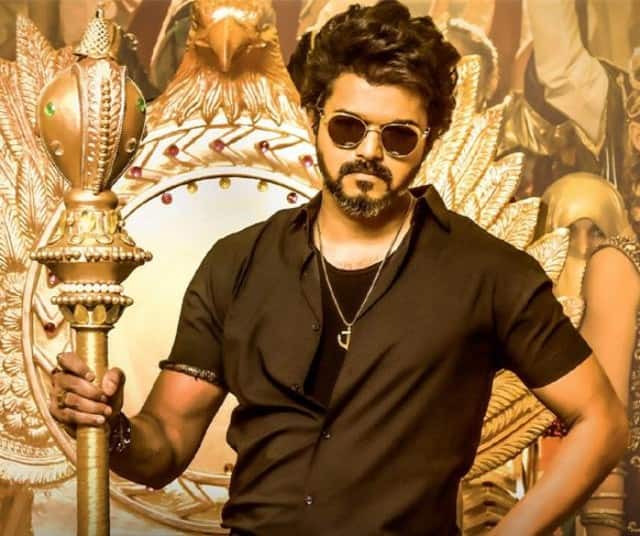 Thalapathy Vijay’s ‘Beast’ was not well received by the critics and audience. Despite this, it made a stellar collection. The film did business of 216 crores worldwide. 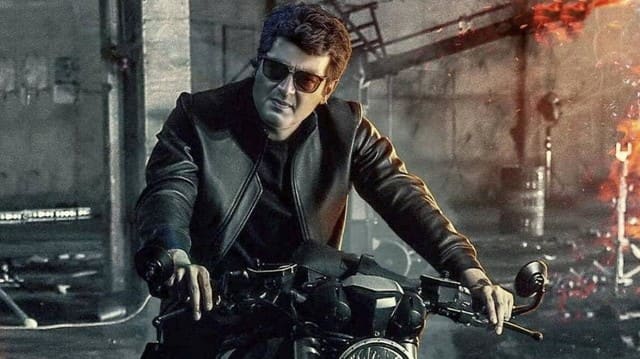 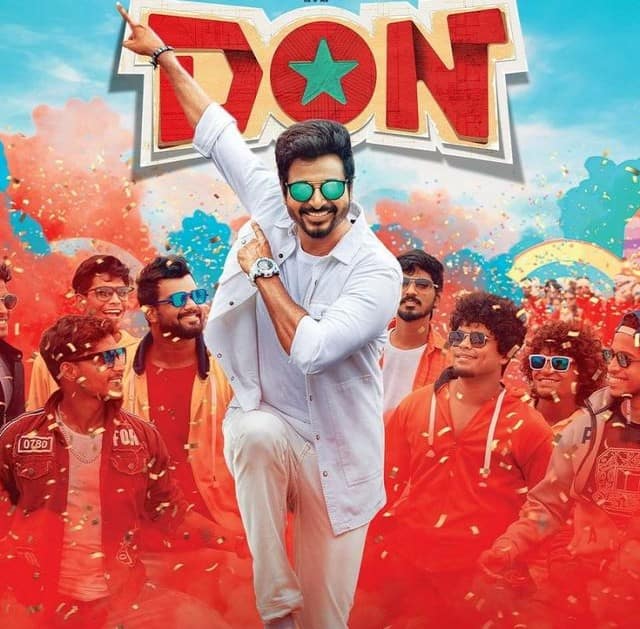 Sivakarthikeyan starrer ‘Don’ stunned everyone with its collection. The film collected 114 crores worldwide. 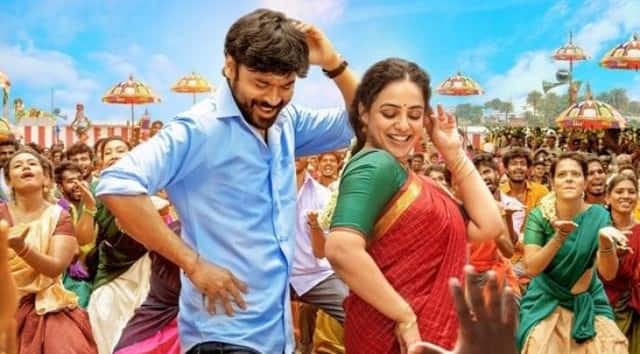 Dhanush and Nithya Menon’s film ‘Thiruchitrambalam’ has received tremendous response. The collection of this film was 114 crores worldwide.