Bigg Boss 16: Will ‘Bigg Boss’ bow to Raj Kundra’s two conditions! You will be shocked after hearing the fees for the whole season

Bigg Boss 16: Will ‘Bigg Boss’ bow to Raj Kundra’s two conditions! You will be shocked after hearing the fees for the whole season

Known as television’s most controversial show, the 16th season of ‘Bigg Boss’ is getting a lot of buzz these days. The names of the contestants in the Salman Khan-hosted show are doing rounds on social media and have intensified ever since the promo of ‘Bigg Boss 16’ came out. Fans are waiting for the premiere of the show to reveal to them which celebs are participating in the show this time. While some celebs have categorically refused to appear on the show, at this time different types of speculations are being made on the name of Shilpa Shetty’s husband Raj Kundra. In such a situation, now a big update is coming about Raj Kundra’s fees in the show.

TV Actress Bold Scene: These Sanskari Bahus of TV gave too many bold scenes on OTT

There is no doubt that if Raj Kundra, who was trapped in the pornography case last year, becomes a part of Bigg Boss, then there will be a big jump in the TRP of the show. This thing is not hidden from anyone, and Raj Kundra himself also knows it. For this reason, he has demanded a huge fee for ‘Bigg Boss 16’. According to media reports, Raj Kundra has asked for Rs 30 crore for the entire season. However, there has been no official confirmation of this yet. Along with this, it is also being told that Raj Kundra will donate the fees received from the show to the NGO. 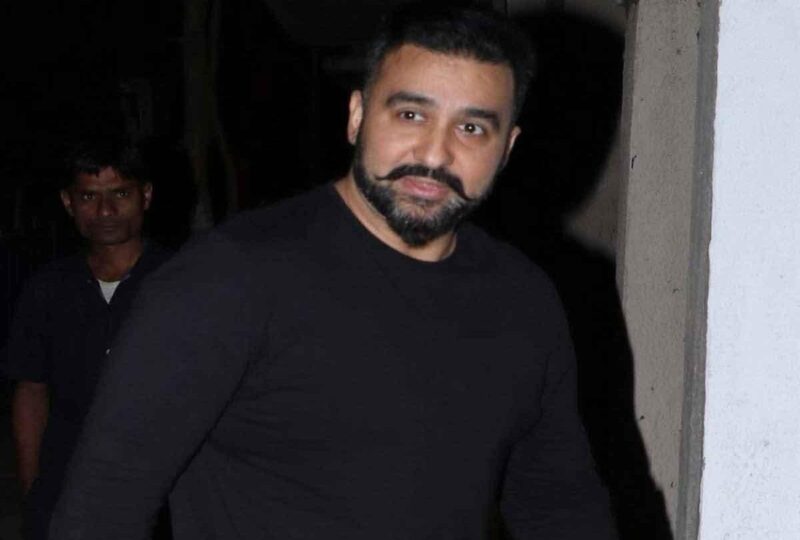 Along with the fees, media reports have also told about two conditions placed by Raj Kundra in front of Bigs Bos. According to reports, Raj Kundra will enter the house only on two conditions. While the first condition is related to his fee, for which he has made his demand clear, the second condition is his stay in the house for a long time. You read it right… According to reports, Raj Kundra does not want to be evicted from the ‘Bigg Boss’ house soon. Well, it cannot be said right now how much truth is there in these things because it is not yet clear whether Raj Kundra will really be a part of the show or not. 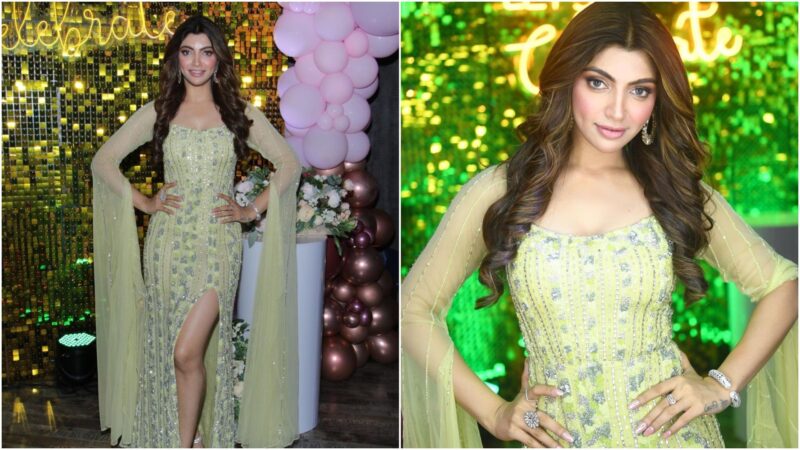 So far, the names of Jannat Zubair and Munawwar Farooqui have been sealed for ‘Bigg Boss 16’. At the same time, news was coming in the past that actress and model Akanksha Puri is also going to be seen in the show. But the actress, breaking her silence on this, flatly refused to enter the Bigg Boss house.