The 16th season of TV’s most controversial show ‘Bigg Boss’ is going to start soon. As the release date of the reality show is getting closer, the curiosity of knowing the list of final contestants of the show is also increasing in the hearts of the people. The makers are trying hard to make this show more popular than the last season. It is being claimed in the reports that this time the show will get a glimpse of many such contestants, about whom you may not know much. So far, the names of 18 contestants have been revealed for ‘Bigg Boss 16’, out of which 4-5 are being confirmed. Meanwhile, the name of a contestant has been stamped. 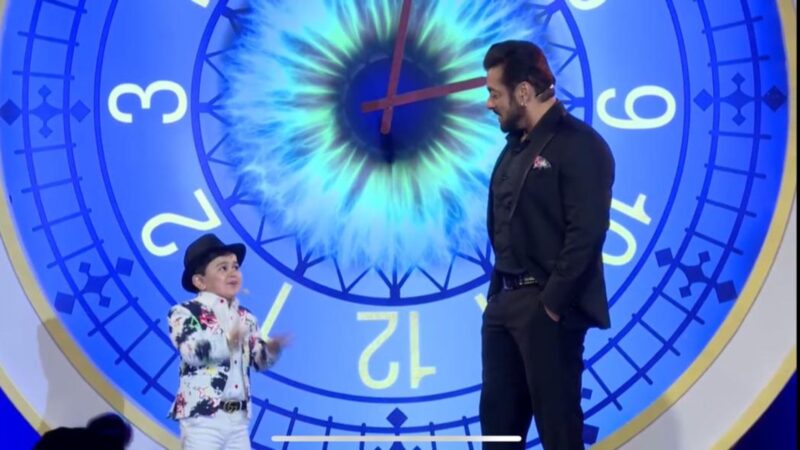 Bad news came from the sets of “Taarak Mehta”, Champak Chacha was seriously injured in the shooting, know how is his health now.

This actress of ‘Diya Aur Baati Hum’ who married herself is going to be a mother? The actress said- I am….

Bigg Boss 16: Sherlyn Chopra gets angry on Sajid Khan, says- ‘He had opened his private part in front of me’

These are the first contestants of ‘Bigg Boss 16’

Only a few days are left for Bigg Boss 16 to start, due to which now the makers are slowly announcing the names of the contestants. In such a situation, while revealing the name of a contestant, the host of the show Salman Khan has also stamped his name. This is the name of Abdu Rozik. Yes, Abdu Rozik is the first contestant of ‘Bigg Boss 16’. On Tuesday, Salman Khan introduced Abdu Rozik in front of everyone at a promotional event of the show. As soon as Salman Khan called Abdu Rozik on stage, he made the entry ‘Swagat Nahi Karoge Hamara’ by uttering the famous dialogue of the film ‘Dabangg’. Let us tell you that Abdu Rozik calls himself ‘Chhota Bhaijaan’ and he has also officially become the first contestant of ‘Bigg Boss 16’. 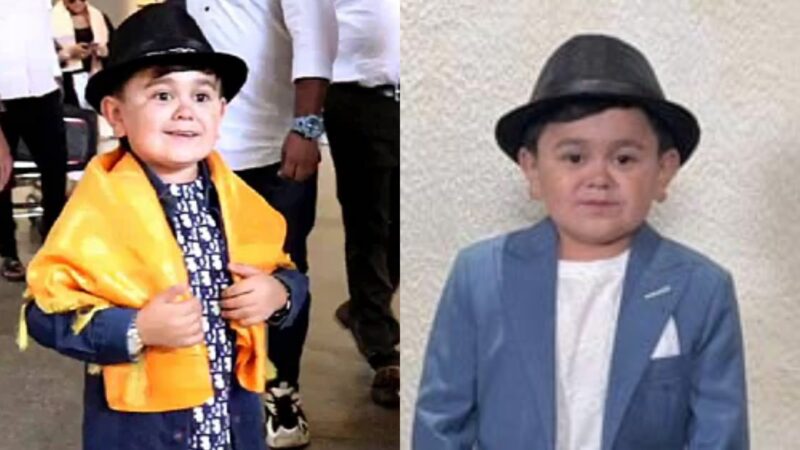 Please don’t fight with me 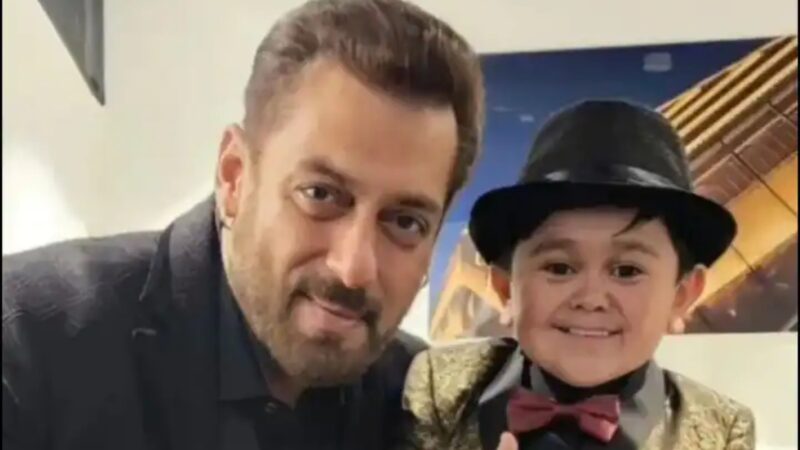 Abdu is the smallest singer in the world

Significantly, Abdu is said to be the smallest singer in the world. He hails from Tajikistan and is a famous singer of that country, who is now all set to make his mark in India as well. Let us tell you that a few months ago, he and Salman Khan met in Dubai. During that meeting, Abdu also sang a song for the actor, which he liked very much. The two became friends from there. Apart from ‘Bigg Boss 16’, Abdu will also be seen working in the film ‘Kisi Ka Bhai Kisi Ki Jaan’.