‘Pathan’ got the benefit of Republic Day, second day’s earnings can cross 65 crores

Javed Akhtar called the Boycott trend nonsense, said- no one is more secular than Shahrukh

Ahan Shetty: Why was Ahan seen touching the feet of Athiya sitting with KL Rahul? Eyes will be filled with tears after seeing the love of brother and sister

Video: Samantha Prabhu’s workout video doing pull ups in the gym went viral, this is how she sweated

Sanjay Dutt and Arshad Warsi reached jail, shared the poster of the new film but…

Abdu Rozik: After Bigg Boss 16, Abdu Rozik got a big show, will be seen in Big Brother!

Suhana Khan shared a stylish photo, Shahrukh opened up, told how his daughter roams in the house

by BB Staff
in Hollywood
Reading Time: 2 mins read
A A

Those close to James Cameron, the director of the film ‘Avatar the Way of Water’, believe that his ‘Avatar’ film series is inspired by the Hindu religion of India and the name of the film series, Avatar, also propagated the concept of rebirth among Hindus in the world. James Cameron says, ‘The whole pantheon of the Hindus is very rich and alive. I love their mythology, I mean I love everything very much. 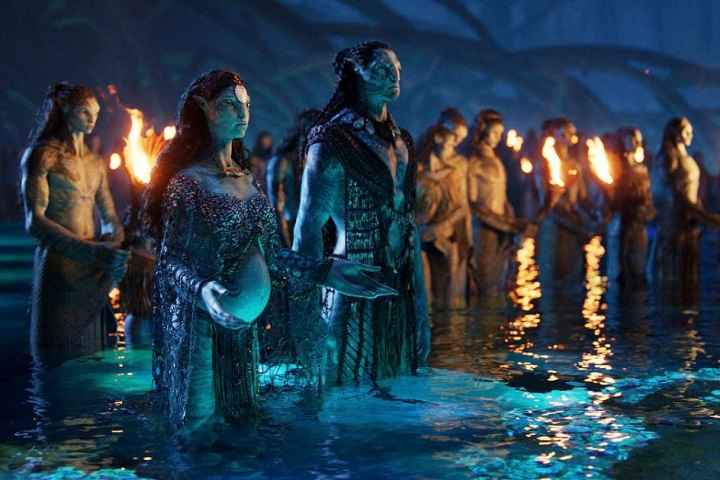 Avatar fame James Cameron offered to Rajamouli, said- ‘If you want to make a Hollywood film…’

‘Avatar 2’ rocked, broke the record of ‘Titanic’, earned so many crores at the box office

Originally from Canada, the 68-year-old film director James Cameron’s films have been particularly successful in India. Both his films in the ‘Terminator’ series have been among the favorite films of the Indian audience. His film ‘Titanic’, which created a new record of awards at the Oscar ceremony, was such a hit that it was dubbed in all Indian languages ​​and later even radio shows were made on the story of the film. What he managed to create on the big screen with the unique experiments of technology in the film ‘Titanic’, James took it to such a point in his last film ‘Avatar’ (2009) that changed the face of cinema in the world. 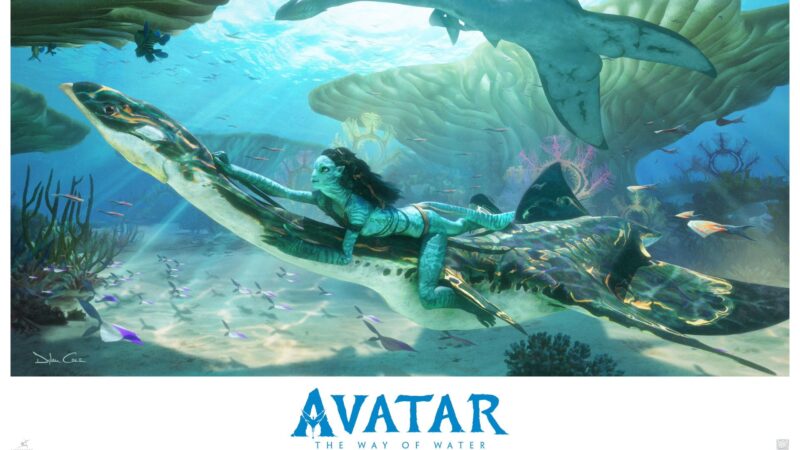 Sequel is releasing after 13 years

The sequel of the film ‘Avatar’ ‘Avatar the Way of Water’ is now going to release on December 16, 13 years after the original film. Advance booking of the film has started all over the world. Its opening was bang in India as well. James Cameron succeeded in making the series a one-of-a-kind experience through incredible visual effects and computer-generated imagery. He has said earlier in his interviews that the name of his films ‘Avatar’ and the world of Pandora shown in the film were born from the pictures of India in his subconscious mind. Apart from English, ‘Avatar The Way of Water’ is also releasing in Hindi, Tamil, Telugu, Kannada and Malayalam in India. 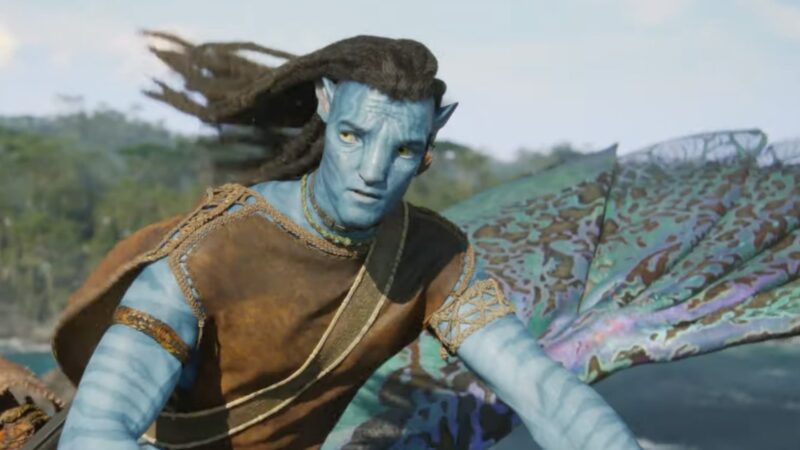 ‘Avatar’ did a bang business

The film ‘Avatar’, which presented an important issue like environmental protection on the big screen through an unimaginable world Pandora, got tremendous success when it was released on the big screen 13 years ago. Made in about $ 240 million, this film created panic at the box office then. The film’s business in the whole world was then about 292 million dollars. The Avatar series, which has been included in Hollywood’s most successful series, has been shot by James Cameron with utmost secrecy. The third part of the film is also almost ready. 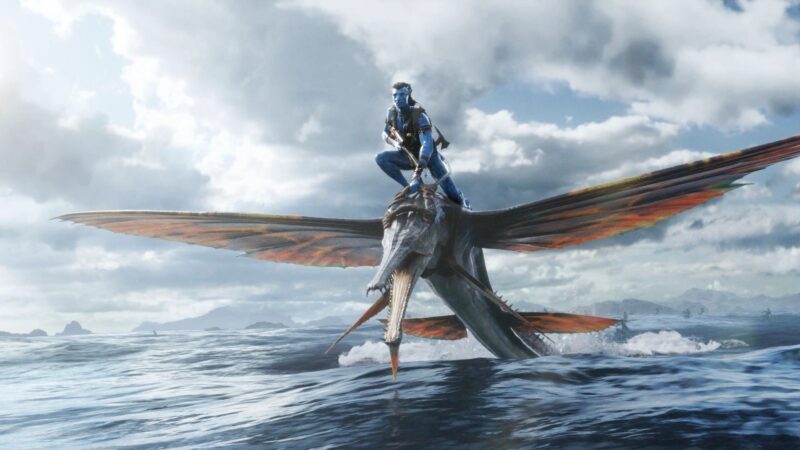 The film ‘Avatar the Way of Water’ has grabbed the attention of the audience across the globe with its first look and has been topping the list of most awaited movies of this year since its inception. The story of the film is in the fictional world of Pandora where a team of scientists sends a human being in the form of tribals living there. He falls in love with the daughter of the tribal chieftain and refuses to join a conspiracy by scientists to extract valuable minerals hidden in the tribal lands.