‘Pathan’ got the benefit of Republic Day, second day’s earnings can cross 65 crores

Javed Akhtar called the Boycott trend nonsense, said- no one is more secular than Shahrukh

Ahan Shetty: Why was Ahan seen touching the feet of Athiya sitting with KL Rahul? Eyes will be filled with tears after seeing the love of brother and sister

Video: Samantha Prabhu’s workout video doing pull ups in the gym went viral, this is how she sweated

Sanjay Dutt and Arshad Warsi reached jail, shared the poster of the new film but…

Abdu Rozik: After Bigg Boss 16, Abdu Rozik got a big show, will be seen in Big Brother!

Suhana Khan shared a stylish photo, Shahrukh opened up, told how his daughter roams in the house

Love is not bound by any definition, nor can it be put into any word or sentence. It is infinite… That’s why it is said that when there is love, a person does not see anything except his/her partner. High-low and religion-caste, love breaks all these bonds. There are many celebs in Bollywood too who broke every wall for the sake of love and marriage, some even changed their religion. Know about some such stars… 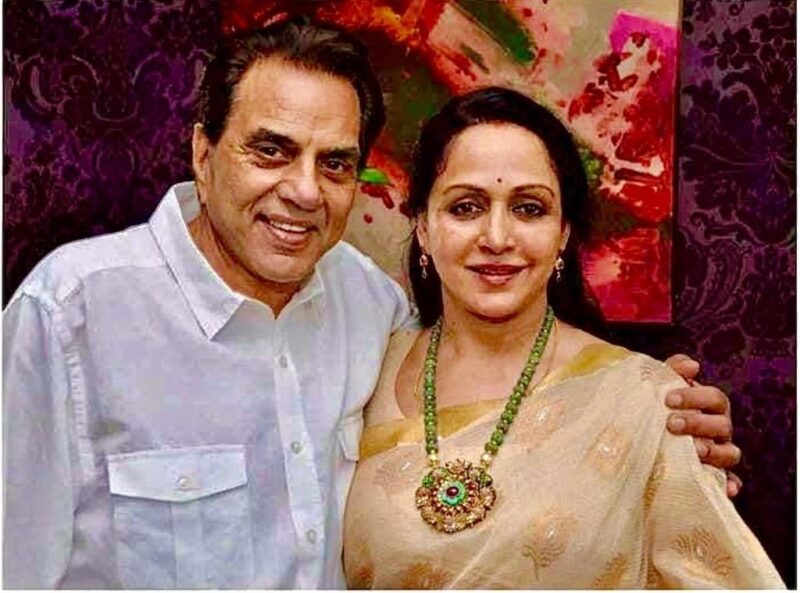 Veteran actor Dharmendra has been the charming hero of his times. He is called the He-Man of Hindi cinema. Very few people know that Dharmendra also changed his religion. Actually Dharmendra was already married before coming to Bollywood, but his heart fell on Hema Malini. His first wife Prakash Kaur separated from the actor, but she refused to divorce him. In such a situation, both Dharmendra and Hema Malini adopted Muslim religion and got married. 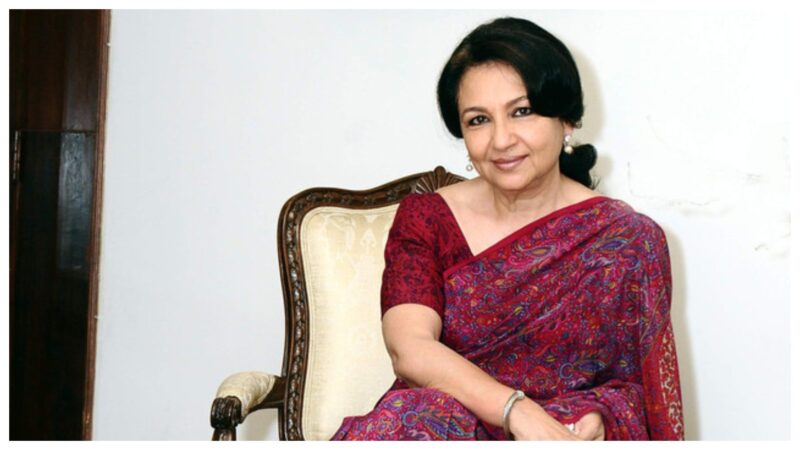 Actress Sharmila Tagore has been a famous actress of her time. Her heart fell on cricketer Mansoor Ali Khan. Before marriage, she converted to Islam and changed her name from Sharmila to Begum Ayesha Sultana. Although even today she is famous by the name of Sharmila Tagore. 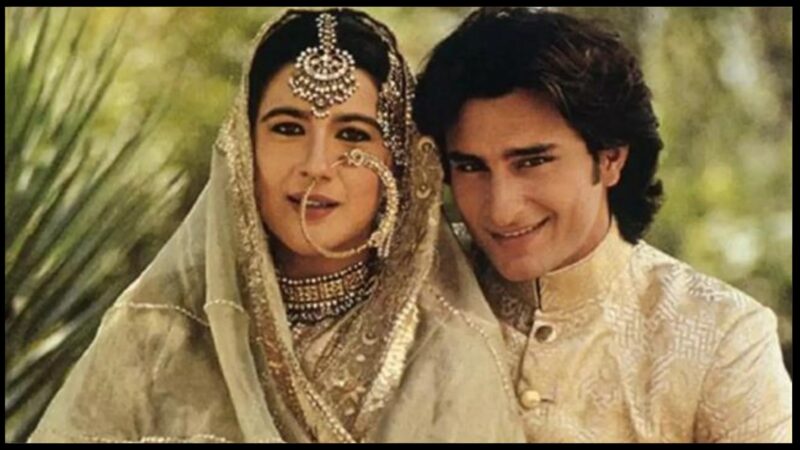 Actress Amrita Singh also became the daughter-in-law of the Pataudi family. She married actor Saif Ali Khan, son of Mansoor Ali Khan. Amrita Singh comes from a Sikh family, but it is said that Saif’s family refused to accept her as a Sikh. After this Amrita Singh converted to Islam but after 13 years their marriage broke up.

Bollywood’s beautiful actress Divya Bharti fell in love with producer Sajid Nadiadwala during the shoot. At that time, she was only 19 years old. Divya Bharti changed her religion to marry Sajid. However, a few days after the marriage, the actress died under suspicious circumstances. 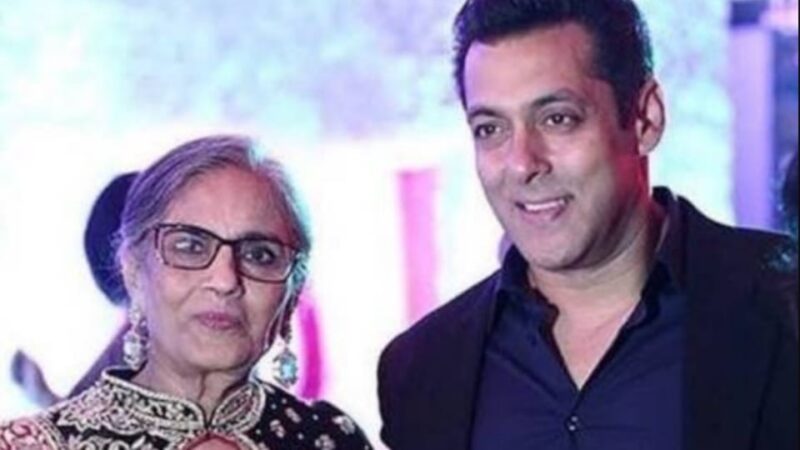 Salman Khan’s mother Salma Khan also does not belong to Muslim religion. According to information, her real name is Sushila Charak and she converted to Islam to marry Salim Khan. After this he changed his name to Salma. 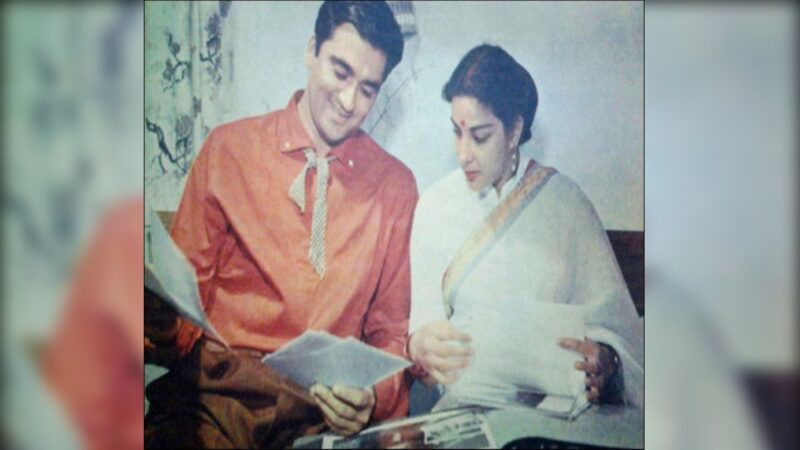 Renowned actresses Nargis and Sunil have been one of the power couples of Hindi cinema. Actress Nargis was Muslim. She fell in love with Sunil Dutt and converted to Hinduism to marry the actor. She married Sunil Dutt with Hindu rituals and changed her name to Nirmala Dutt. 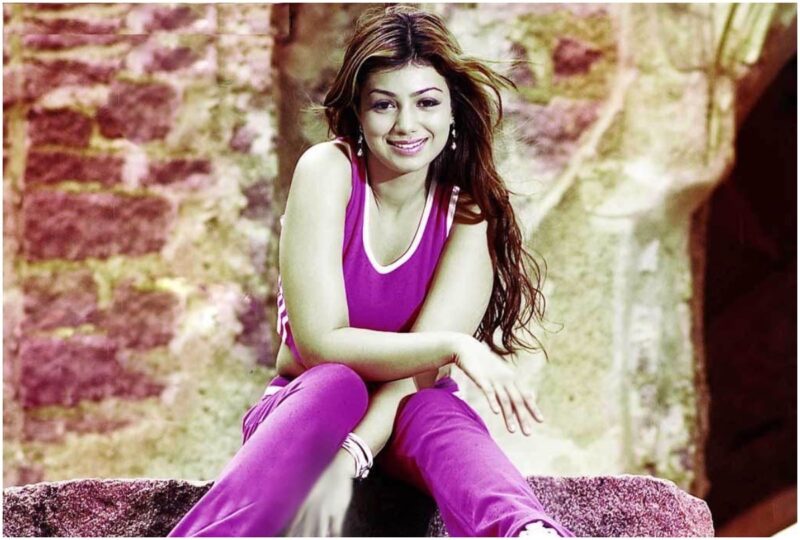 Actress Ayesha Takia, best known for films like ‘Tarzan the Wonder Car’ and ‘Wanted’, converted to religion in 2009 to marry Farhan Azmi. After marriage, she uses Azmi after her name.