When the character of a villain appears on the screen in the TV show Saas-Bahu, the first name that comes up is Sudha Chandran. Sudha Chandran is a well-known name in Hindi cinema. She is known for her negative characters. Apart from TV shows, she has also appeared in Hindi films. She has made a different identity among the audience with the role of Ramola Sikand in the serial ‘Kahin Kisi Roz’, Yamini in the serial ‘Naagin’. So let’s know some things related to Sudha Chandran on the occasion of her 57th birthday- 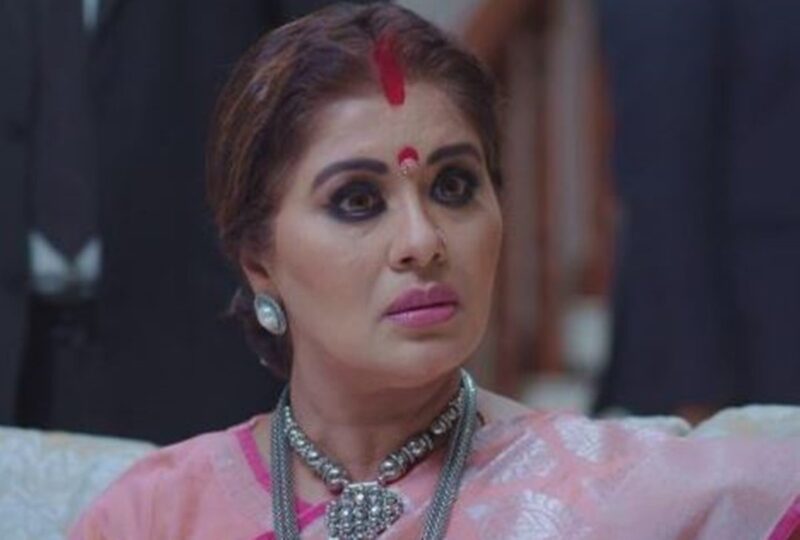 Very few people know that Sudha started her acting career with the Telugu film ‘Mayuri’ which was based on her life. Later this film was dubbed in Tamil, Malayalam and its Hindi remake was ‘Nache Mayuri’. Sudha Chandran also worked in this. In fact, Sudha had to amputate her leg in an accident at the age of 17. After which, her dancing career was in danger, but she made a mark in the film and TV industry by preparing with fake feet. 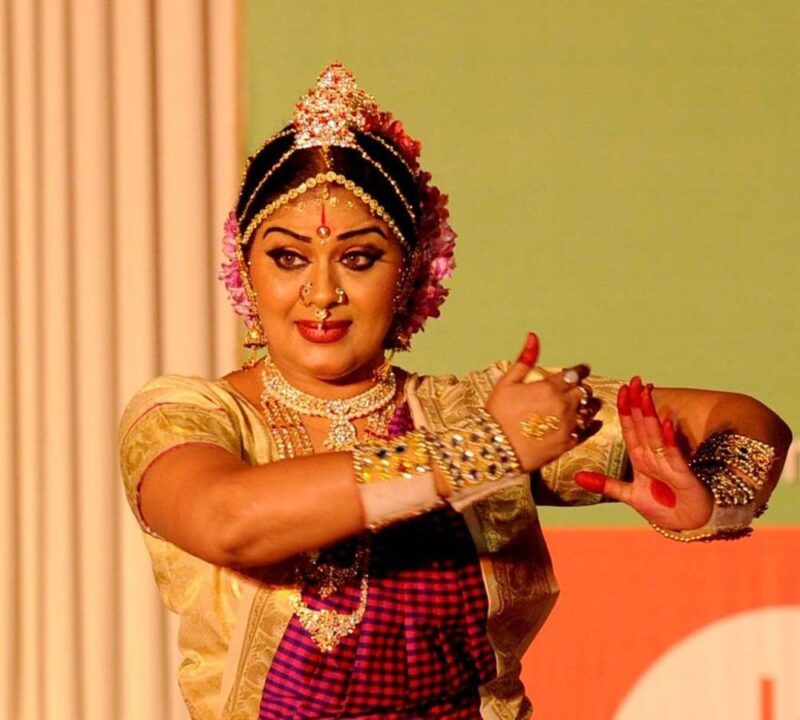 Sudha started learning dance from the age of just three and a half years. During an interview, she had said that she cannot live without dance. When she had an accident, she felt that she would not be able to dance for the rest of her life, but then she got an artificial leg and with the help of physiotherapy, she was able to learn to walk on her fake feet in about 3 years. 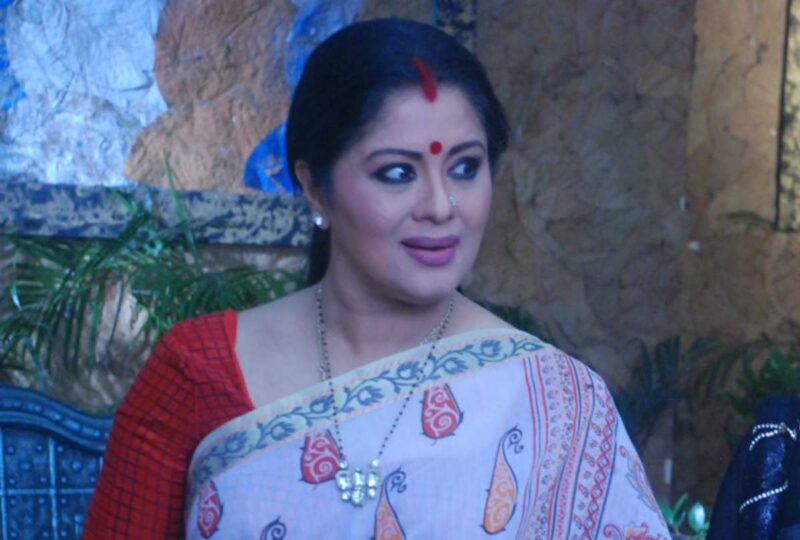 Due to this fake leg, Sudha made her own identity in the world of cinema and dance. Sudha has been active in the TV industry since the 90s. She was in ‘Ab Tak’ ‘Bahuraniyan’, ‘Chandrakanta’, ‘Kabhi Idhar Kabhi Udhar’, ‘Chashme Baddoor’, ‘Antaral’, ‘Kaise Kahu’, ‘Kahi Kisi roz’, ‘Kyuki Saas Bhi Kabhi Bahu Thi’, ‘Kasturi’ She has appeared in many TV shows like ‘Adalat’. Apart from this, she has also worked in many superhit films.