by BB Staff
in Celebs
Reading Time: 5 mins read
A A

While many couples are going to become parents in Bollywood these days, there are some who have started this new phase of their life. One of these couples is Sonam Kapoor and Anand Ahuja. Only last month, a little prince has come to Sonam and Anand’s house, whom both are very happy to have in their lives. These days Sonam, who is enjoying motherhood, wants to spend maximum time with her son. All the fans are eager to catch a glimpse of his son Vayu Kapoor Ahuja. While Sonam Kapoor shared a picture with her son in the past, today again the latest picture of the actress’ son has surfaced. This picture of Sonam and Anand’s son is becoming increasingly viral on social media. 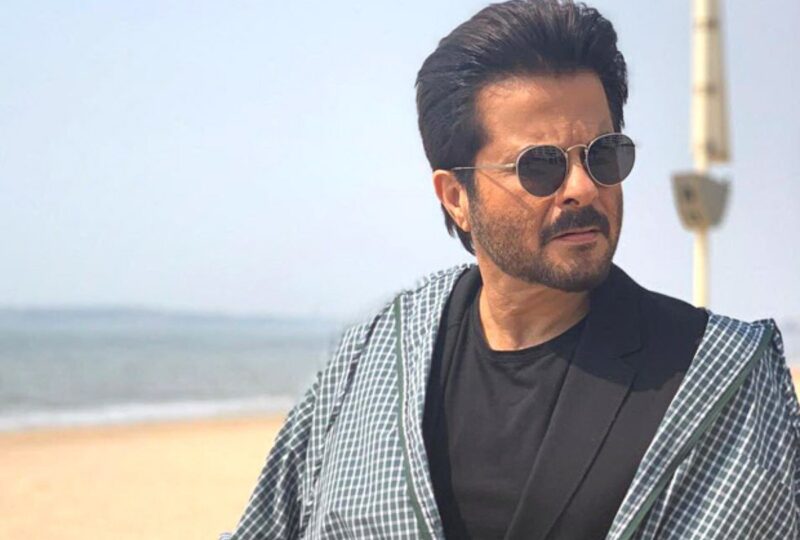 Actually, today is the birthday of Sonam Kapoor’s grandmother i.e. Nirmal Kapoor and on this occasion a new picture of Vayu Ahuja has surfaced. Actor Anil Kapoor took to his official Instagram handle to wish his mother a happy birthday and shared a few pictures in which almost her entire family is seen. Anil Kapoor, Sunita Kapoor, Nirmal Kapoor, Sonam Kapoor, Anand Ahuja are seen in the pictures. In one of these pictures, her son is seen in Sonam’s lap. Sharing the post, Anil wrote, ‘The wonderful daughter, wife, mother, grandmother & now great grandmother celebrates her 88th birthday today! There’s no one like you! Happy Birthday Mom!‘ 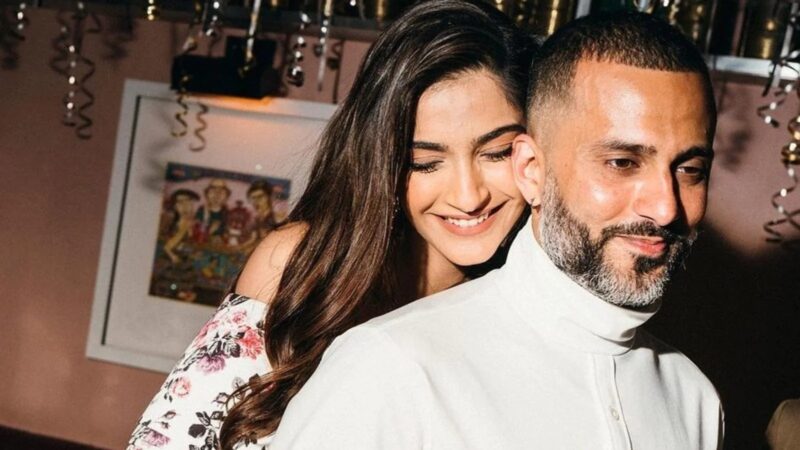 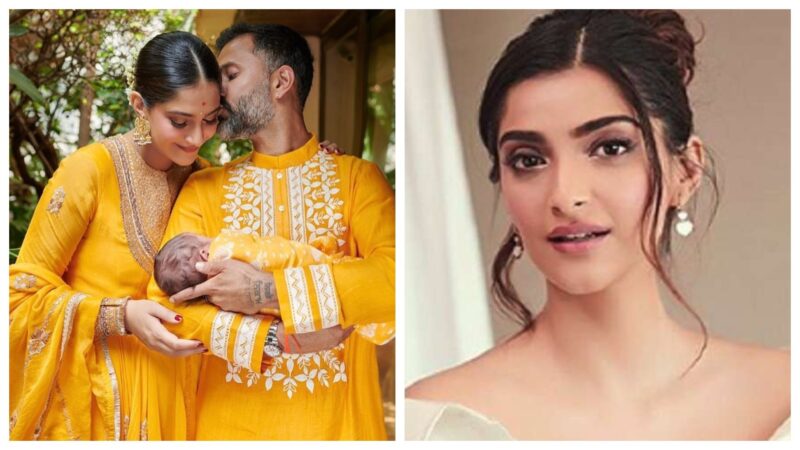 Recently, Sonam celebrated her son Vayu’s one month birthday. On this special occasion, Sonam Kapoor has celebrated the son’s one-month birthday in a special way. Along with this, she has also announced his name on this special occasion. Actress Sonam Kapoor has shared a picture in which she, her husband Anand Ahuja and their newborn son are seen. This family photo of the three is very cute. In the picture, all three are wearing yellow clothes. While Sonam Kapoor is wearing a yellow salwar suit, Anand Ahuja wore a kurta pyjama. Anand Ahuja has his son in his lap and Sonam Kapoor is seen gazing towards the son, while Anand Ahuja is seen kissing Sonam Kapoor. Let me tell you, Sonam has not revealed her son’s face yet like other celebs.