by BB Staff
in OTT / Web Series
Reading Time: 2 mins read
A A

Fans were eagerly waiting for ‘Jamtara Season 2’. Now, season 2 of the series has gone live on Netflix. In the first season, many people lost their money in the scam affair. This time, something big is going to happen. In Jamtara Season 2, Rocky and Sunny are ready to cheat once again. 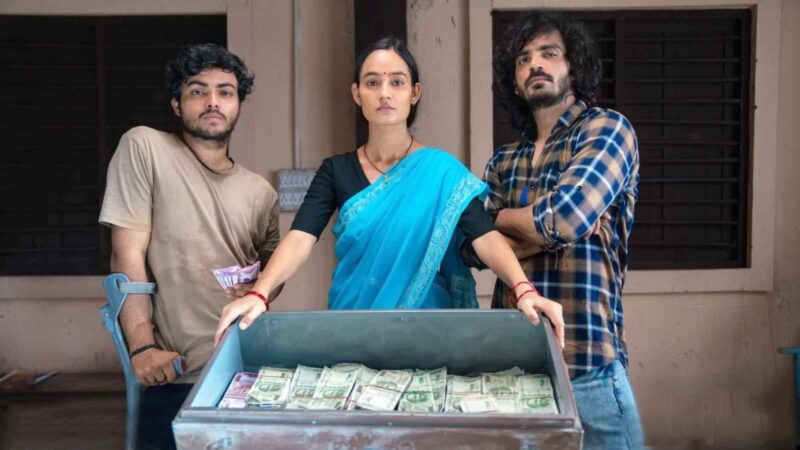 Shark Tank India 2: Ashneer Grover is been replaced by this new shark in the show, preparations for the second season started

Ranbir-Alia’s Diwali gift to fans, know when and where ‘Brahmastra’ will be released on OTT?

What all expensive stuff is there in Karan Johar’s coffee hamper, secret revealed 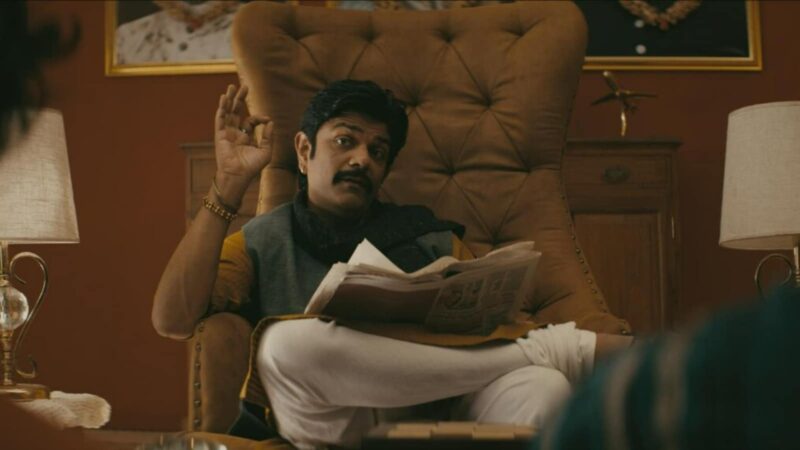 Produced by director Soumendra Padhi and writer Trishant Srivastava, the audience of this series is very crazy. Many real incidents will come to the fore in its Season 2. It depicts the story of school dropouts who get involved in a phishing scam. 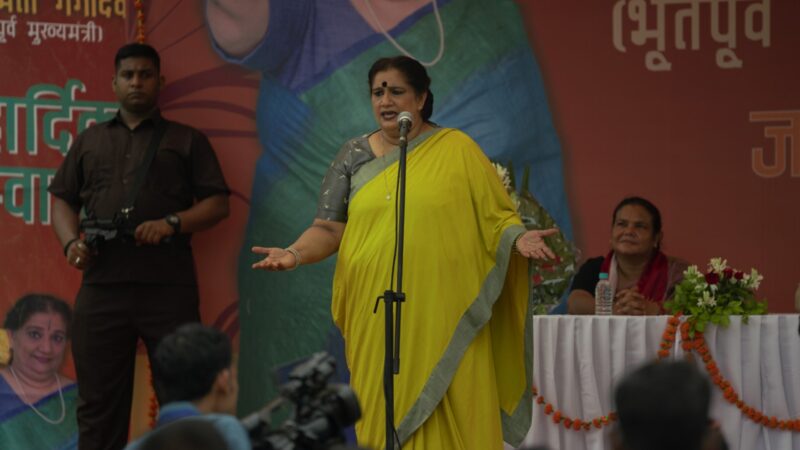 In the first season, the competition between Sunny and Rocky was shown who is the big scammer. At the same time, this season things have become even more difficult. In such a situation, the story of Gudiya makes it even more complicated. She has a lot of stories inside her. 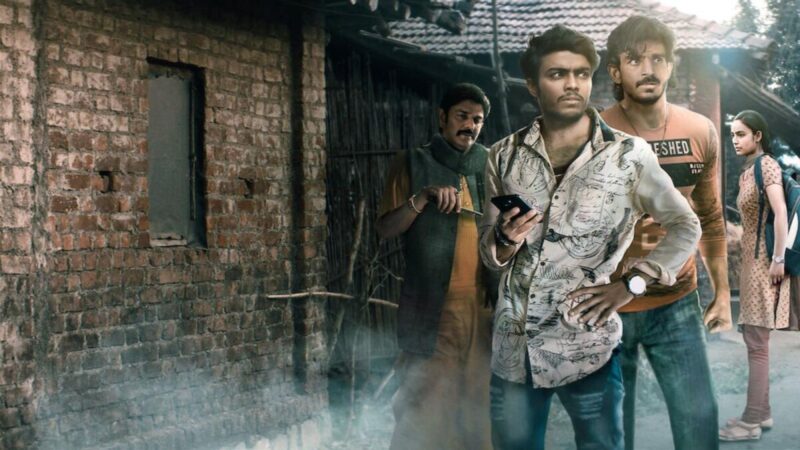 Talking about the performance, everyone seems to be completely settled in their role. The actors like Sparsh Srivastava, Monica Panwar, Anshuman Pushkar, Amit Sial and Aksha Pardasane have proved their mettle in this second season as well as in season 1.

The series also shows the impact of demonetisation on phishing and how to convert black money. The series is full of abuses. Along with this, music and sound have also been used well in it.