Neha Kakkar’s recently released song O Sajna. Neha has sung this song. At the same time, Dhanshree Verma and Priyank Sharma are seen in the video with Neha. Let us inform that this song of Neha is a recreation of Falguni Pathak’s popular 90s and hit song Maine Payal Hai Chhankai. There is a lot of ruckus about this song. Users are commenting on social media that Neha ruined the old song. Neha is being trolled a lot. Meanwhile, Falguni also shared a post on social media without saying anything, in which the user wrote that Neha ruined Falguli’s real song through this song. 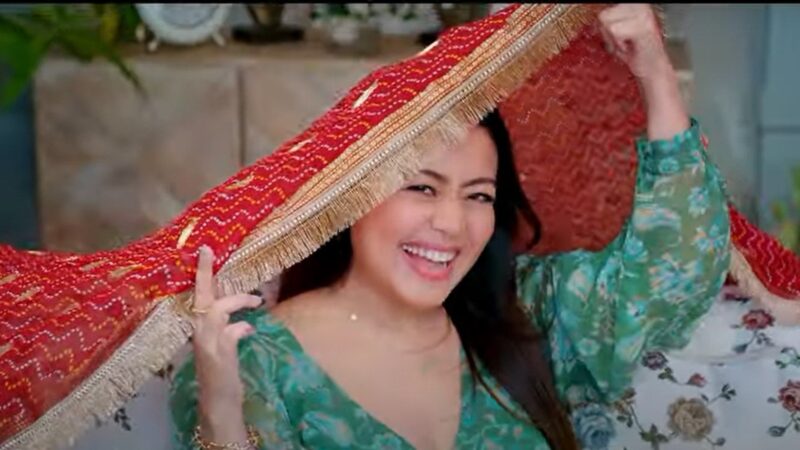 Now recently talked to Falguni in an interview about this song. She said that neither Neha nor the makers spoke to her about the recreation of this song before or after the release of the song. The singer also said that she wants to take legal action against Neha, but cannot do so as she does not have the rights to the song. 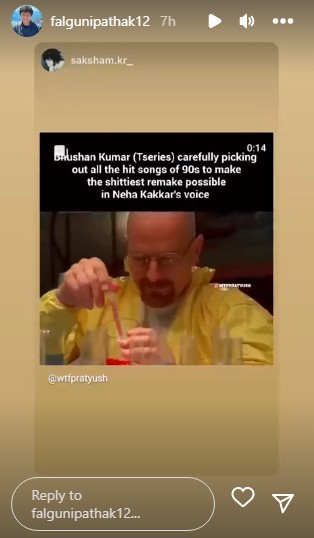 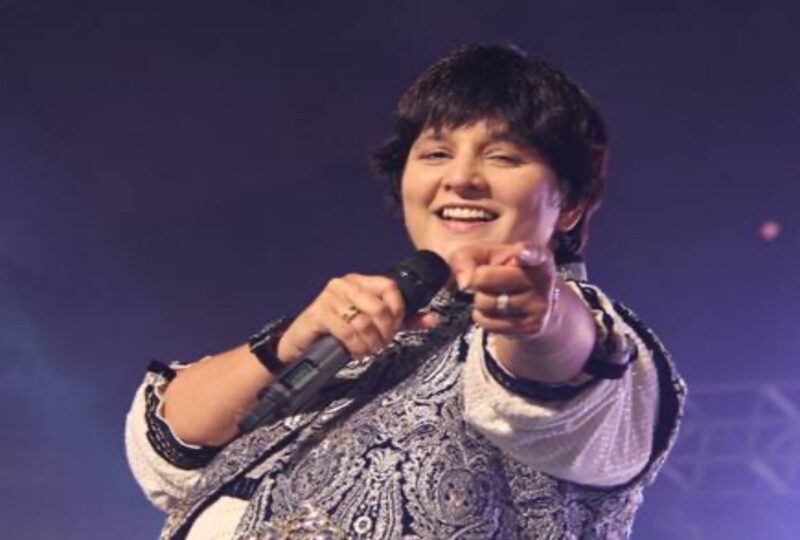 Let us tell you that the song of Falguni was released in the year 1999. A puppet show is shown in the video of this song. The song O Sajna by Neha premiered on YouTube on 19 September. Tanishk Bagchi, who recreates old Hindi songs, has composed this song. 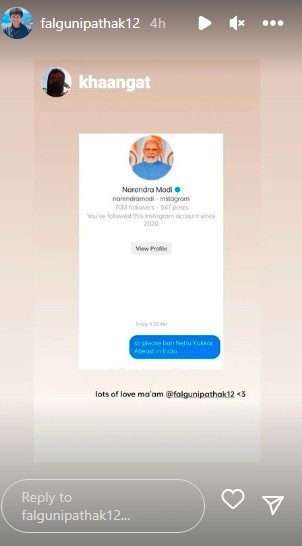 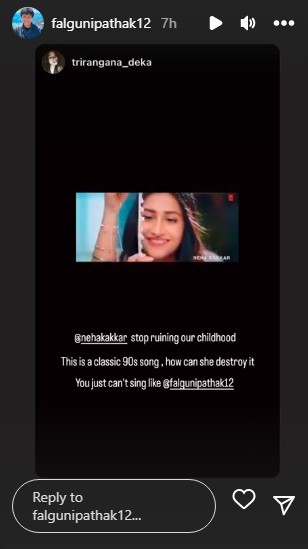 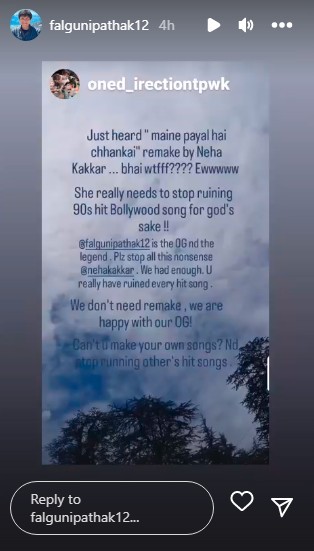 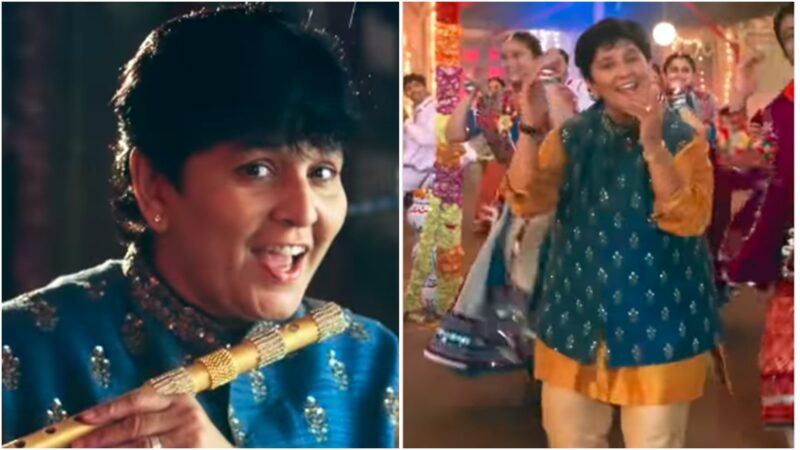 Let us tell you that Neha is being trolled a lot on social media. Not only this, many memes are also being made against Neha. At the same time, many messages are also happening in support of Falguni. Everyone is commenting that Falguni we are with you. Falguli is getting love back like never before.