Bollywood actor Shahid Kapoor and actress Amrita Rao’s superhit film ‘Vivah’ is still one of the favorite films of the audience. From the story of this film to the character, the audience liked everything a lot. This is the reason that even after many years have passed, this film is still as popular among the people as before. In this film, such actors have been seen, who have changed a lot with the past. Actress Amrita Prakash, who played the role of actress Amrita Rao’s sister in one of these films, has also changed a lot. From age to look, there has been a lot of change in the actress with the passage of time. 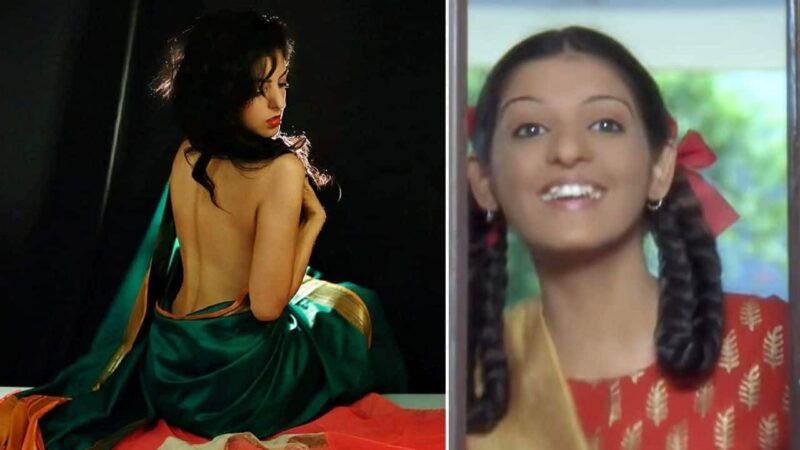 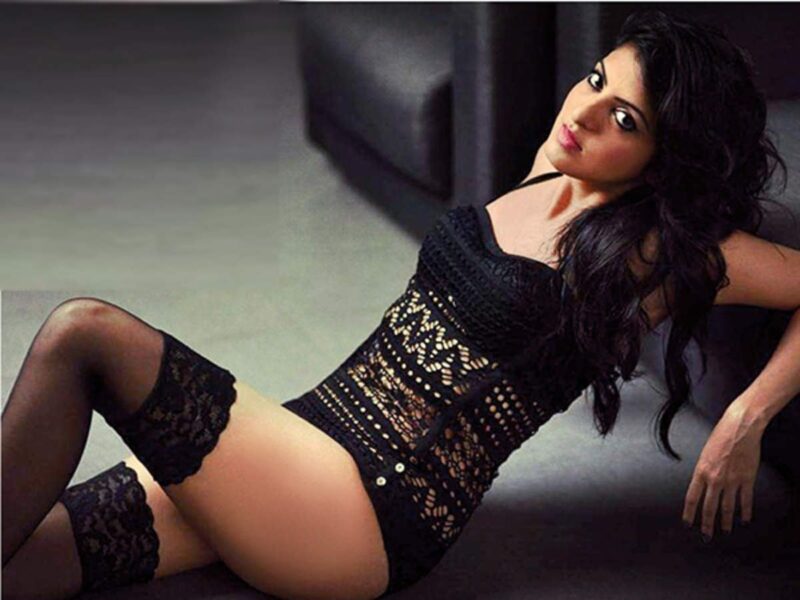 Her fans also gets excited after seeing the bold looks of Amrita who shares her pictures. The actress often keeps raising the internet temperature with some of her pictures. Fans are also surprised to see her changed look. The actress has shared a picture of herself on her Instagram, in which she is seen wearing a saree without a blouse. Seeing this avatar of her, the fans are blown away. Apart from this, many such bold pictures of her are present on social media. 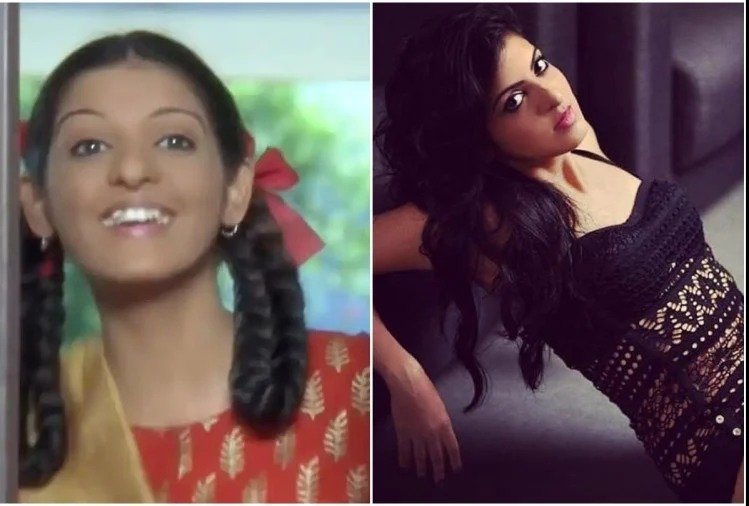 Talking about career, actress Amrita Prakash started her acting career in the year 2003 with ‘Koi Mere Dil Mein Hai’. After that, she appeared in the film Vivah. Through this film, she made a special place among the people. After this, she was also seen playing an important role in films like ‘Ek Vivah Aisa Bhi’ and ‘Tum Bin Mili’. Apart from films, Amrita has also worked in TV serials.